EMCO GROUP has been dedicated to the singular business of Water and Wastewater Treatment for more than thirty five years, operating under the same management and ownership since its corporate establishment. As an international organization specialized in the engineering, manufacturing and installation of water and wastewater treatment systems worldwide, EMCO’s global vision and excellence is bolstered by a strong presence in the U.S.A., Lebanon, Iraq, the Kingdom of Saudi Arabia, the United Arab Emirates and Qatar, further supported by a significant market share across USA, the Middle East, Africa and Far East regions. 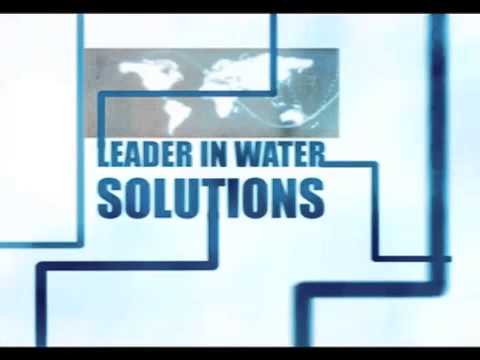